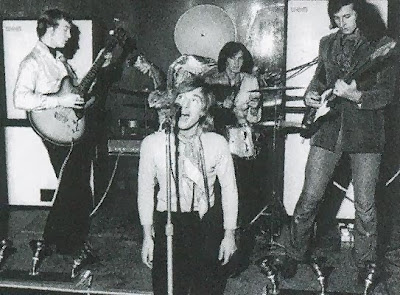 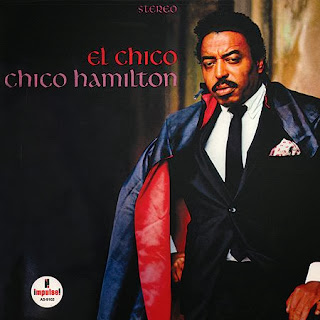 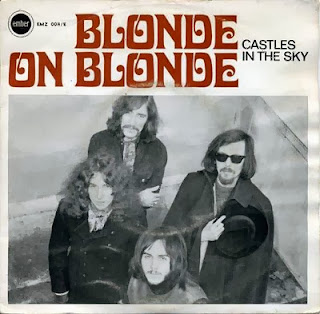 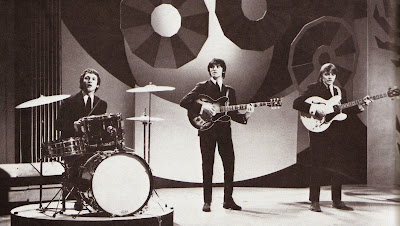 
Singer/bassist Jackie Lomax landed on his feet in early '66 when his Liverpool band The Undertakers went belly up. The Undertakers released three singles in the U.K. on Pye, a one off in the U.S.(their best in my book "Throw Your Love Away" b/w "I Fell In Love (For The Very First Time)" on the U.S. Black Watch label) and also released a one off 45 as The Takers in the U.K. The Undertakers had moved to the States in '65 along with The Pete Best Combo (Pete was milking the Fab Four associations for all that they were worth over here). Both bands cut loads of material in NYC at the Talentmasters studio on West 42nd Street. After the band split Lomax and drummer Bugs Pemberton hooked up with some NYC locals and began playing as The Lost Souls (fitting perhaps)and in early '66 Brian Epstein saw them play in Greenwich Village and convinced them to come back to England where under the name of The Lomax Alliance they cut several tracks, in fact nearly an album's worth. The results of some of which were released in the States only as "One" ("Hey Taxi" b/w "Enter My World"  on Columbia 4-44256 August '67) and a U.K. only release by The Lomax Alliance ("Try As You May" b/w "See The People" CBS 2729 in May '67). Unreleased tracks "Honey Machine" wound up up on "Circus Days Volume One" and the stellar "Golden Lion" turned up on perhaps the fab-est British psych box set: "Real Life Permanent Dreams": A Cornucopia of British Psychedelia 1965-1970". All of these and others have turned up on on the Jackie Lomax compilation double CD "Lost Soul: Singles And Demos 1966-67" (featuring "Better Get Going Now", later made famous by Aussie power poppers Zoot). The LP's completion was terminated with the death of Brian Epstein and the band folded, but Lomax made the transition like many other Epstein acts to impresario/producer Robert Stigwood who duly wasted no time getting Lomax into the studio to cut today's record.

The lyrically powerful "Genuine Imitation Life" was written by American Jake Holmes and featured on his June 1967 U.S. Tower LP (alongside his original "Dazed And Confused" soon to be nicked by Jimmy Page, but that as they say, is another story for another day) "The Above Ground Sound of...". Lomax had met Holmes whilst playing NYC's Greenwich Village and followed his career and successfully lobbied to record "Genuine.." as his new single.  With lush orchestration by Stigwood giving it an almost "Handbags And Gladrags" feel the record should've been a smash.  Lomax's interestingly soulful vocals (dig the Justin Hayward-esque note he ends the track on) lend itself perfectly to the tune above the sweeping strings, powerful horns and kitschy Swinging London organ straight off of a Scott Walker LP the following year.

On the flip Jackie tackled a track from Stigwood's charges The Bee Gee's debut U.K./U.S. LP "Bee Gee's 1st" the overwrought "One Minute Woman"(later covered unsuccessfully by Billy Fury the following summer on the bottom side of David Bowie's "Silly Boy Blue") .  I've never been a fan of the track no matter who's doing it and Lomax's spirited vocals don't help me sway on the matter. The single was launched in both the U.S. (December 1967) and the U.K. (October 1967 as CBS 2554) and sadly died a death.  The following year Lomax was signed to Apple as a songwriter and the rest is history....

Sadly Jackie Lomax passed away on September 15th of this year from cancer at the age of 69.

Both sides of this 45 are available on the above mentioned CD comp "Lost Soul" from Amazon.com and available from iTunes on a collection titled "Sour Mile Sea:The Early Collection".