(It's About F*cking Time) People Got To Be Free: The United States joins the 21st Century 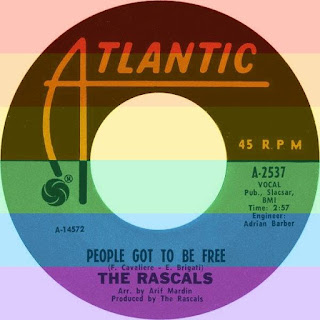 Today I am proud to be an American at last the Supreme Court of the United States overcame hate and ignorance and ruled that banning marriage between two individuals of the same sex was unconstitutional. The Civil Rights Act of 1964 was a little before my time but I will always remember June 26, 2015 and I can't think of a better song to celebrate it than The Rascal's 1968 hit "People Got To Be Free" which my sister and I played our mother's battered 45 to death growing up...... 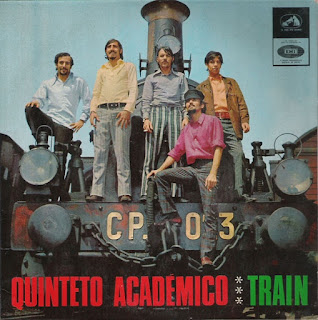 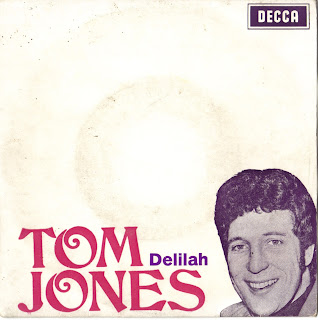 Dan Boardman, aged 49, passed away on Thursday after a long battle with pancreatic cancer. His wife Jamie posted on Facebook "Dan passed away this morning covered in a blanket of love and shrouded by peace".  It was the saddest thing I ever read. To those who don't know him or aren't familiar with him he was a familiar fixture on the Twin Cities music scene for the past three decades and a local legend in his lake community of Marine on St. Croix in Minnesota. I met him through one of my best friends, Keith Patterson, when Dan was out East as the lead guitarist in The Spectors with Keith and three other guys in December 1993.  From that moment on Dan became one of the funniest people I ever had the pleasure to know. Through spending lots of time in Minneapolis in the late 90's I got to see Dan a lot and he always made me laugh and he was one of the people I'd look forward to seeing whenever I was in town.  Stories of him are legendary and I could do him no justice by attempting to recant them here but they are both numerous and hysterical.  An insight into his sense of humor can be seen in hysterical music videos that he would make where he'd write, sing and film little ditties thanking people for wishing him Happy Birthday on his Facebook page. Here's one:

Here's my favorite and his last one from 2014. These videos only scratch the surface on what a funny guy he was.  He was also a multi talented instrumentalist playing guitar, drums and keyboards in well over half a dozen bands but above all he was an amazing all round great guy just ask anyone who knew him.  In April I flew out for a benefit gig held on his behalf at the Eagles Club in Minneapolis. It was packed to the rafters.  Never in my life have I ever felt such an outpouring of warmth in one place as friends, family, band mates, neighbors, old classmates and strangers raised $22,000 through an evening of music.  Dan surprised us all by not only showing up but joining several bands onstage to play, including joining The Spectors on "Save My Soul" for a full fledged reunion . The organizers of the event asked that people be respectful of Dan's health by not hugging him or crowding him.  I don't think I could have just walked up and waved to him without giving him a big hug or a sloppy kiss so I stayed back. As loads of people surrounded him all night  I realized I wanted him to have time with those around him so I watched, from a distance. He knew I was there and that's all that mattered and I suck at goodbyes.  Goodbye Dan, I'll never forget you or the frozen ham you nicked from a certain club's kitchen to compensate for letting the Spectors crash at my pad two nights in a row in '94.

Dan leaves behind a wife and two children. A public funeral service will be held on Thursday June 25th at 2 PM at Christ Lutheran Church, 150 5th, Marine on St. Croix, Minnesota 55047.


Dan's music with the Spectors is available on a compilation CD put out on Get Hip called "Beat Is Murder".  You can hear him singing lead on this wiggy version of Fire's "Treacle Toffee World" here on YouTube:

And you can check Dan out in action way back when on MN public access TV rocking out to the Attack's "Magic In The Air" here.


I was pleasantly surprised to find that The Marmalade issued several singles here in the States in their early years prior to their February 1970 hit "Reflections of My Life" (London 45-20058 which reached # 10 here and I remember it on radios everywhere as I was in pre-school) and prior to becoming a dreadful M.O.R. dinosaur.  This was their third American single.  Their smash "I See The Rain" was the previous issue (Epic 5-10236 September 1967) where it was oddly a B-side to "Otherwise It's Been A Perfect Day"!  "Man In A Shop" was launched in the States in January 1968 (it was previously released in the U.K. in November 1967 as CBS 3088). Like it's predecessor it failed to make them a known act in the States.

Next to "I See The Rain", "Man In A Shop" is my favorite Marmalade tune. From it's regal trumpets to it's buzzing backwards bits in the background it's weirdness has always appealed to me.  I'm not quite sure what it's completely about other than a man in a shop who has things in his windows that all the girls love but can't afford.  I've always imagined it's about this guy who attracts dollybirds with his fab gear and kills them and uses them in his display windows as mannequins before the boys in blue come to get him. Anyway the number is a perfect vehicle for the band's well honed harmonies and is a perfect pop/psych masterpiece with it's subtle string section, throbby bass and previously mentioned horns.

"Cry" (released in the U.K. as the ostentatiously titled "Cry (The Shoob Dororie Song)") is  pretty pedestrian stuff.  There are precise harmonies but the arrangement and song itself smell of chicken in a basket (that's "cabaret" or "lounge", and not in a good sense either) that pretty much sums up what The Marmalade were at this point. Not my scene at all and pretty much thus ended my interest in their material.

Both cuts can be found on the CD compilation "I See The Rain: The CBS Years".