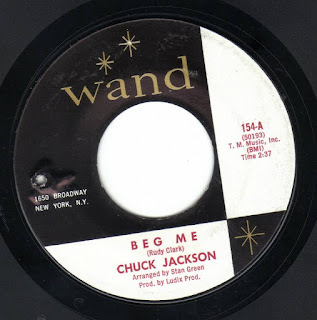 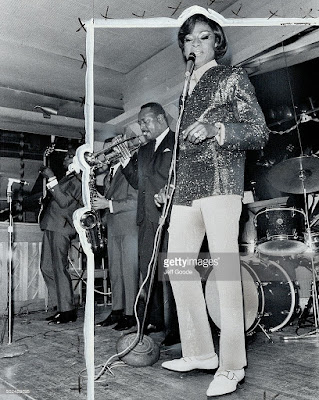 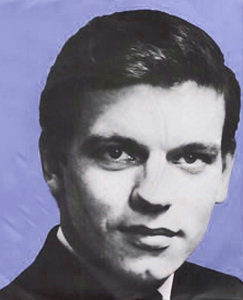 More U.K. Obscurities On U.S. Labels: Jackie Lomax as "One"

We discussed 60's Liverpudlian musician Jackie Lomax awhile back in this earlier post, so we will dispense with the long musical background on him on this piece. This 45 was a one off U.S. only release credited to "One" who in reality were The Lomax Alliance, a short lived band who cut just one 45 but also a host of amazing unreleased cuts detailed in our earlier post.  Both of theses tracks are in my estimation among his strongest pieces of work.

"Hey Taxi" is an amazing two minute pop song. The chords and guitars remind me of some of the catchier moments of Gene Clark's first album with it's "Revolver" style licks, subtle brass and a bouncy/poppy feel. I can't help but feel it has an "American sound" to it. 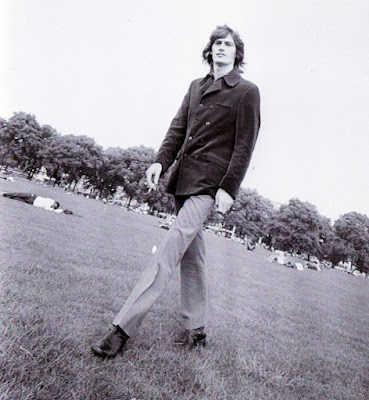 "Enter My World" is even better , albeit too brief (it lasts less than a minute and a half).  Led by a tough riff backed by some slick harmonies and a bouncy feel like the A-side, it's accented by some perfectly placed bells and is incredibly catchy.

Both sides are available on the highly recommended Lomax CD compilation "Lost Soul: The Singles And Demo's '66-'67" and as a download from iTunes. 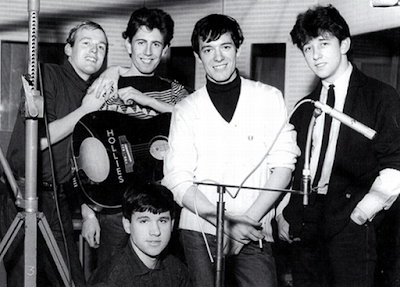 
I first became aware of U.K. 60's female vocalist Truly Smith when I saw a photograph of a French E.P. of hers in a booklet of French 60's 45 and E.P. picture sleeves that came with a dodgy Eva records album in the 80's. I saw the E.P. first hand in Paris and was intrigued by her dollybird look but it wasn't until the late 90's that I came across our subject today at the Princeton Record Exchange when they were selling 45's that had once belonged to Radio Free Europe. I took a chance and decided to hear what she was all about with this German pressing of her doing Chris Clark's "I Wanna Go Back There Again". It was issued in the U.K. in August 1967 (Decca F 12645) and beat the Clark original to a UK release (which didn't come out until January 1968!). This pressing came out in September of '67 and was her sole German release.

"I Wanna Go Back There Again" is believe it or not BETTER than the original version to my ears.  It's more uptempo and though Truly Smith's voice is entirely different than Chris Clark's I find her delivery is a bit more enjoyable to my ears than Clark's husky tone and the musical backing is actually a bit more dance-able.

The flip side "Window Cleaner" sounds like it could be a groovy social observation in the style of Barbara Ruskin, but nothing doing.  It's a dreadful little ditty with muted horns that recall the New Vaudeville Band at their ickiest and another dreadful example of how 1920's were ever so briefly "hip" in 1967.

"I Wanna Go Back There Again" was recently unearthed for Decca's CD comp "Love Hot Me: Decca Girls 1962-1970", it's flip has thankfully not.

I've Read It In Books

Anorak Thing still rolls on but we've started a new blog about the printed word called I've Read It In Books.  Head on over here and check out our first post.
By William - October 02, 2016 No comments: