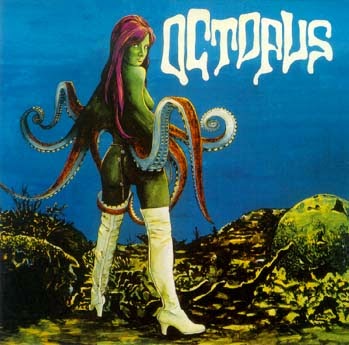 1. OCTOPUS-"Council Plans"
A wonderful bit of Badfinger/Macca-esque pop-sike from Octopus rare 1970 LP.  It has all the perfect bits from the genre: minor chords, wonderful Beatle-esque harmonies, lyrics about a flower loving little old lady who's about to be evicted by the council and who's only concern is her garden.  Powerful and poignant.

2. THE TAGES-"What's The Time"
Brilliant brassy orchestrated sunshine pop by Sweden's Tages from their 1967 LP "Studio" recorded at EMI's Studio 3 at Abbey Road, often overlooked and dismissed by 60's Euro fans as too polished or candy floss but it suits me just fine!!

3. ELTON JOHN-"Regimental Sgt. Zippo"
Go ahead laugh away, Elton John!  But have a listen friends, Reg was a few years ahead of the Dukes of Stratosphear while working away at Dick James music hammering out a song an hour (kidding), but this one's a full one psychedelic keeper!

4. LARRY KNIGHT & THE UPSETTERS-"Hurt Me"
Great bit of soulful frat rock/garage from 1966 on the Golden World label, know nothing about them as I only recently tripped over it (and it's decent B-side "Everything's Gone Wrong") on an odd "Northern soul" comp (they'll tag anything "Northern" these days...). To me it's Bob Seeger and the outsiders (U.S. types) bastard love-child.  Magic. 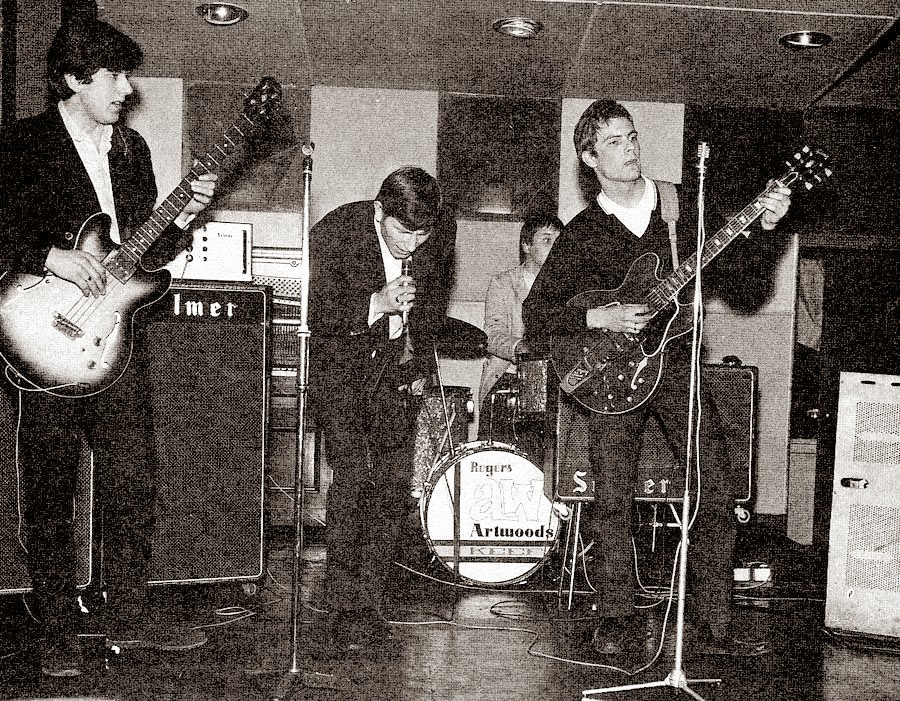 5. THE ARTWOODS-"Work, Work, Work"
For the past ten years I've been on this "born again mod crusade" against The Artwoods because, well back then I'd gotten to the point where I'd heard and/or owned every original version of all the tunes they covered and bla bla bla.  Well I recant and repent.  True some of their versions of stuff are a tad lackluster but overall they do some powerful things with Stax/Atlantic, Motown, blues, r&b AND jazz tunes.  This Lee Dorsey cover is killer, the backing vocals, the searing lead guitar, the build up and the amazing bass line beneath it all.  How could I turn my back on this I ask?

6. JOE BROWN & THE BRUVVERS-"I'm Henry The Eight I Am"
How fucking pissed off must Joe Brown have been when he'd heard Herman's Hermits topped the U.S. charts in January 1965 with an arrangement of a number he'd released in the U.K. years earlier.  Joe's is pretty cheeky, campy but a total laugh.  As a ten year old I was infatuated by the Herman's Hermits 45, 37 years later I'm put right on where it came from!

7. MAJOR LANCE-"Rhythm"
Somewhere between The Impressions and The Radiants comes this monster mid tempo groover with a bit of Latin percussion and some sharp horns. An August 1964 single on the Okeh label (4-7203) and easily my fave Major Lance tune!

8. THE MAD LADS-"Tear Maker"
Most of the Mad Lads Stax sides are too ballad/syrupy for me, but tucked away on the flip side of their 45 "Don't Have To Shop Around" is this rocking number that's a full on party with Steve Cropper adding some extra sting with his twanging Fender Telecaster!  Ouch!

9. MUD-"Up The Airy Mountain"
Regal trumpets, stellar harmonies and a most Anglicized posh accent are the key ingredients to this infectious little easily sing-along "harmony pop"/psych ditty courtesy of future glam boys Mud. Their 2nd 45 from 1968. Akin to Toby Twirl.

10. THE CAPE KENNEDY CONSTRUCTION COMPANY-"The First Step On The Moon"
A YouTube comment on this number dubbed it "The Association on crystal meth", to me it's somewhere between a hybrid of Gerry Anderson TV themes meets Joe Meek and maybe The End's "Introspection" LP crossed with a British Deram/Decca psych-pop/harmony band like The Cherry Smash or The Californians.  Regardless it's some pretty cool stuff on the top side with the monstrously trippy "Armageddon" on the bottom. On President records 1969. Both sides are on the recommended President CD comp "Sometimes I Wonder".