The Fortunes, a U.K. 5 piece best known for their tight harmonies, were at the time of this 45's September 1967 release (their 5th in the States) one hit wonders. They had previously hit pay dirt with "You've Got Your Troubles" which had clocked in at #7 in the U.S. top 10 in August 1965. They were far bigger in the U.K. where they were, for a time, frequent visitors to the charts, though by 1967 those days were on the wane.

"The Idol" was their 11th single in the U.K. and their first on United Artists after leaving Decca. Released in the U.K. in August 1967 (United Artists UP 1188) it was also their first 45 on United Artists (after a a 4 single run of Decca material on the Press label). Produced by Glyn Johns it marked a decidedly different approach, sure their trademark harmony vocals were still there but the musical backing was suddenly "contemporary".  There are faint slices of Mellotron, a swooping Macca '66/'67 style baseline, some fuzz guitar and best of all some cynical lyrics about the pop star game:

"Mine is the story of the record star.  The world at my feet but I've come too far. Thanks to the riches that have come my way I can walk up into cupboards I can swim down at my pool, I can throw expensive parties, yes afford to be a fool. There are girls round every corner but they only want to be just a partner for a short time to the idol that is me..."

It's sadly underrated and definitely overlooked with some great hooks. As the number winds down there's a hint of psychedelia as it slows down to just some deep "ahhh"'s and Melloton bits beneath some slow acoustic guitar almost akin to The Pink Floyd's "Scarecrow".

"His Smile Was Just A Lie" is a jaunty cheeky mid 60's pop number with some thoroughly Moody Blues influenced high backing vocals with more Mellotron (even more prevalent than the A-side) further cementing the Moodie's comparisons.


Sadly the single made zero impact on either side of the Atlantic which is more the pity as it's an incredible little record.  United Artists in the U.S. next Fortunes release was a U.S. only stab at The Move's "Fire Brigade" (UA 50280) in February 1968 (more on that soon kids), which like it's predecessor, did nothing. You can catch a gander of that over at my pal Larry Grogan's blog "Iron Leg". By a fluke they would materialize in the U.S. charts again in April 1971 with "Here Comes That Rainy Day Feeling Again" (at #15) (Capitol 3086).

"The Idol" has cropped up on a number of U.K. Fortunes "Best Of.." CD's, though I haven't seen the flipside on anything else. 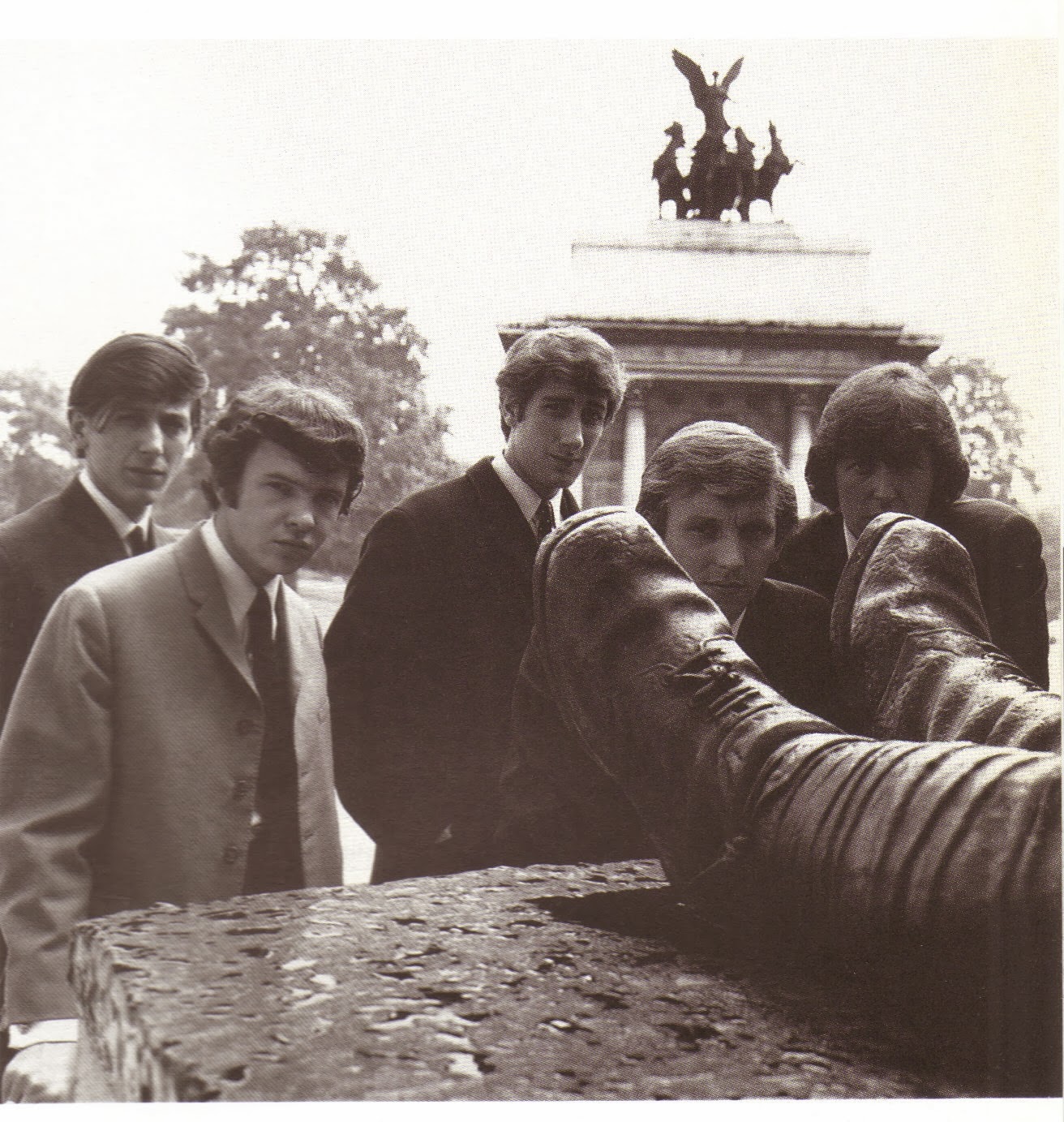 I'd hoped to include the great clip of the band performing "The Idol" (or lip syncing anyway) on "Beat Club" but alas it's been hauled down.

Hear "His Smile Was Just A Lie":