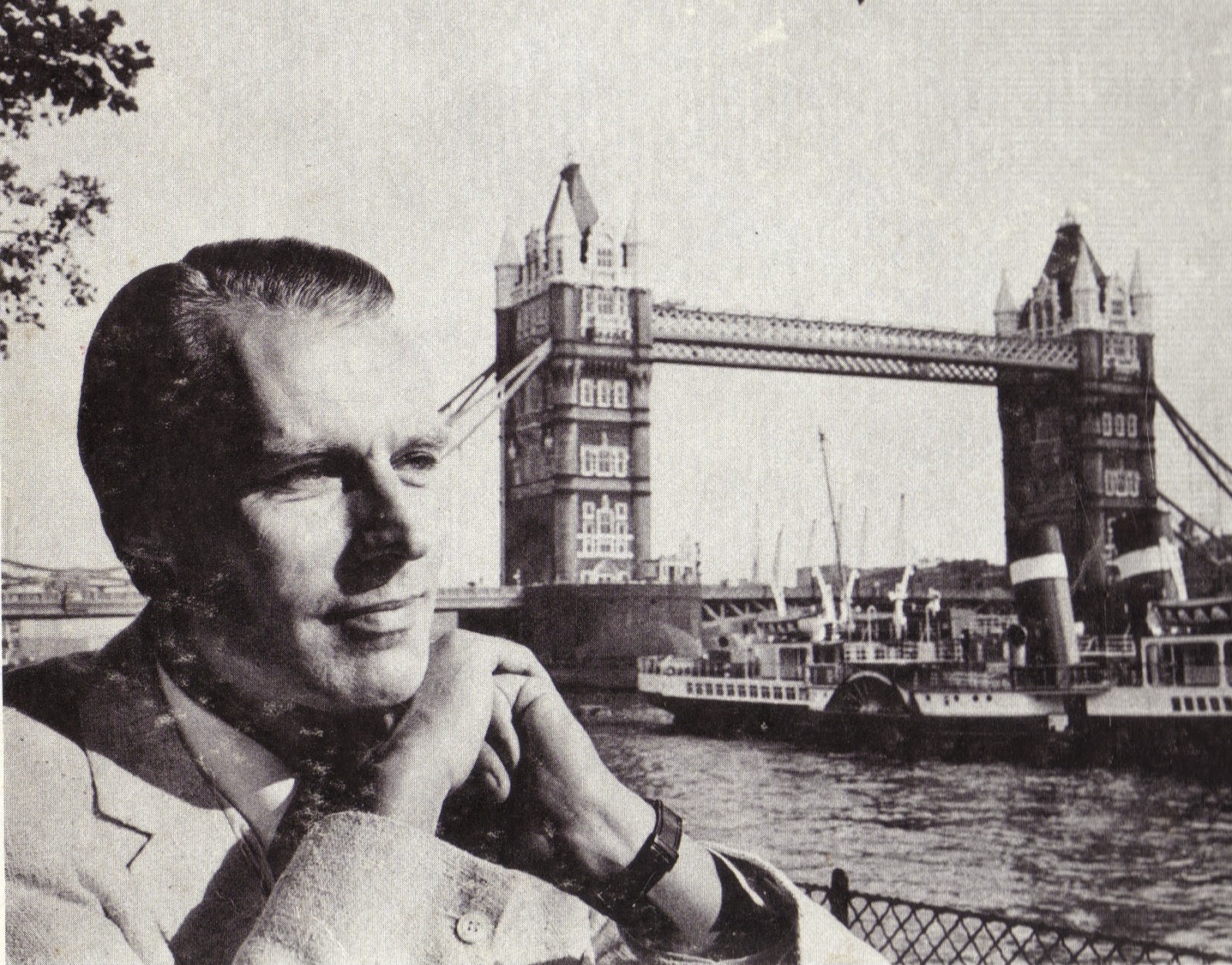 Interesting, thanks Wilthomer! I only really knew Van Der Graaf Generator's version because it was used as the theme/intro music for another Radio One show - 'The Friday Rock Show' hosted by Tommy Vance, which I didn't really like but used to listen to anyway when I got home after a Friday night out (in the late 70s early 80s, the only weekday night that Peel wasn't on!)
It's such a great tune, and evocative of that time in my life. Great stuff.