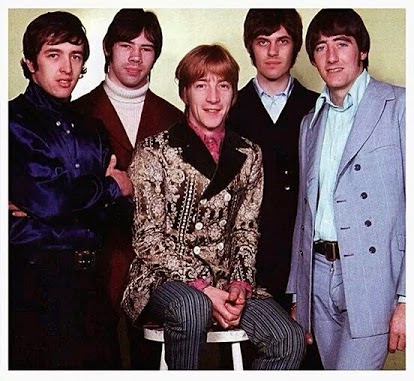 To get all the details and pre-order you copy head on over yonder.
By Wilthomer - November 04, 2014