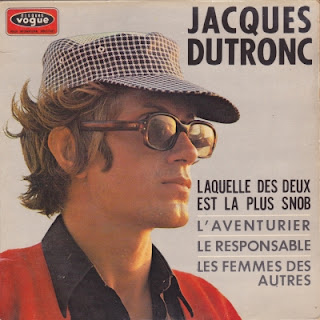 1. JACQUES DUTRONC-"Les Responsables"
The time has come for my self imposed ban on this number to be lifted now that the snotty, grubby little neo-mod hipsters who played it to death have moved on to whatever it is these sort of types enjoy leaving it back with who it started with: old dogs like me.

2. PETE SHELLY-"Homosapien"
Thanks to my pal Vince Grogan who reminded me how great this tune was/is after forgetting about it for well over two decades!  Despite it's weak sister new wave synth dabblings it has enough balls to still rock! 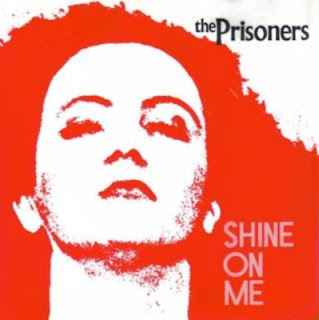 3. THE PRISONERS-"Shine On Me"
How unfortunate it was that when The Prisoners briefly reformed in 1997 for this one single it was one half Inspiral Carpets, one half The Charlatans, two bands that would have never existed had it not been for these guys.  Despite somewhat heavy commercial overtones this track works even if they've done better.

4. THE TEARDROP EXPLODES-"Reward"
Dear lord can it really be nearly 31 years ago that I first heard this tune on WNEW's "British things" where every Friday they played the Top 20 tracks from the U.K. charts?!  It still holds up thanks to the powerful brass and Cope's vocals. 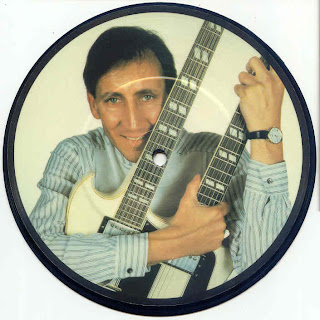 6. THE BARRACUDAS-"Summer Fun"
Flashback, last day of school 1982 and straight to the beach with the gang of misfits with this track from their classic "Drop Out with..." LP blaring away on the boombox all day long.  The "ba ba ba's" still get me every time.

7. JOHN MAYALL-"Suspicions"
This is what Georgie Fame would've sounded like in '67 if he hadn't dropped r&b like a hot potato to run off to CBS who were shaking a fistful of cash at him. Driving horns, just a subtle bluesy solo without overdoing it and some impassioned vocals from Mayall who sings it like he means it.

8. THE REMO FOUR-"Live like A Lady"
Sadly their final 45, shame as they were just starting to get freaky and the flip, a version of Oscar Brown Jr.'s "Sing Hallelujah" sounds like what Pink Floyd would've sounded like had they attempted straight ahead jazz! Comes complete with quaint Elizabethan pianette solo before ploughing back into the heavy freakbeat groove!

9. MIKE PATTO-"Love"
I just noticed how "off" the tambourine is on this number but that doesn't stop me from digging it! This 45 is essentially the final Bo Street Runners single but credited to their second lead singer Mike Patto, a poppy little slice of soulful stirrings sowing the seeds to Timebox's blue eyed soul.

10. HOUSE OF FIRE-"The King's English"
Somewhere between Ride, '67 Pink Floyd, ex-Lord John studio only duo The Narc Twins and The Dukes of Stratosphear comes this jaunty little track from a four piece from rural Pennsylvania from their recent self produced, untitled CD E.P. that sounds positively delightful!