Brit 60's duo Steve Jameson and Frank Aiello known collectively as The Truth's 7th (and next to last) single was this unusual choice in covers, The Left Banke's "Walk Away Rene" .  Unusual because the original had been launched in the U.K. in October 1966 (Phillips BF 1517) half a year earlier and failed to rack up a hit like it did here in the States (though The Four Top's version the following year hit #4 in the U.K.).

No matter, it's actually quite good.  Though not a patch on the original it works by substituting it's sweeping, sorrowful strings with some simple, frantic acoustic guitar strumming (with a blistering fuzz guitar solo c/o Jimmy Page, a frequent contributor to Truth singles) and Jameson and Aiello's vocal ability actually make it quite enjoyable by taking it down a few octaves from Steve Martin Caro's on the original.

"Fly Away Bird" is a mellow piece of pop psych ala Twice As Much or Paul & Barry Ryan at their best that picks up a bit with some rocking bits near the chorus, again showcasing the duo's vocal talents. It was penned by Jameson marking the first time a Truth original graced vinyl (it was credited to Gold, Jameson's real name being Steven Gold).

Despite a plug on "Top Of The Pops" (file under lost footage we'd love to see #1001) it failed to chart. This was the band's first Decca 45 after a one off on their offshoot Deram ("Jingle Jangle" b/w "Hey Gyp DM 105)  following a 5 single stint with Pye.  Interestingly their next and final single would be another American cover, The Rascal's "Sueno" (Decca F 112764), but that is a story for another day. 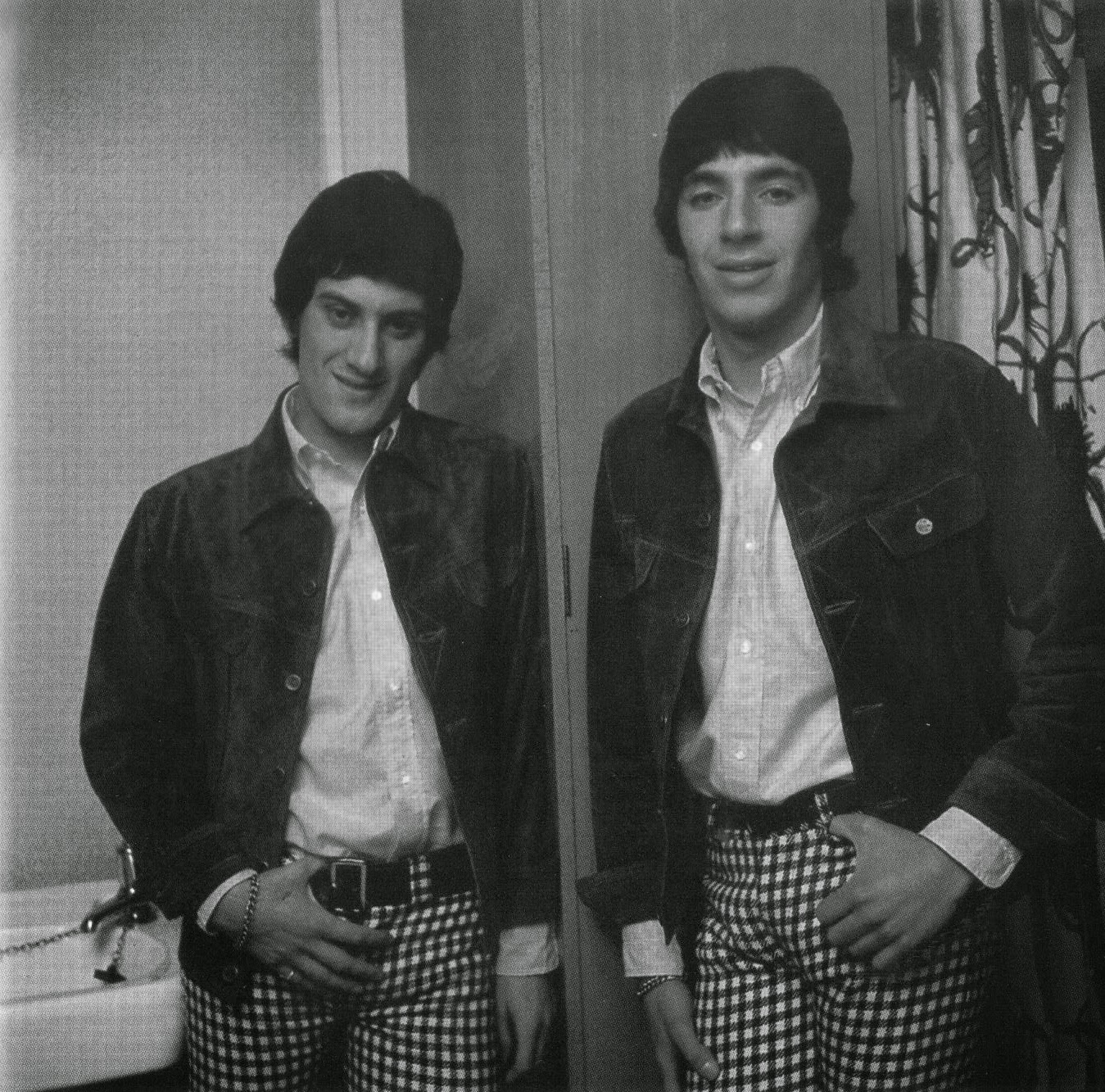 Both sides are available on the excellent RPM Truth CD retrospective "Who's Wrong?: Mod Bedlam 1965-1969" while "Fly Away Bird" was previously issued on Volume 8 of the excellent "Piccadilly Sunshine" CD compilation series.