1. THE MONKEES-"Goin' Down"
"Floatin' in the river with a saturated liver..." Mickey Dolenz wrote that this was his tribute to Mose Allison in his book and though I find it has more in common with Jon Hendricks I'll take him at his word.  Regardless it's an incredible, clever little piece of cod jazz that's totally alien to anything the Pre-Fab Four ever did.

2. JERRY BUTLER-"I Don't Want To Hear It Any More"
I'm a huge Walker Brothers fan but a few weeks back I heard Jerry Butler's version of this Randy Newman kitchen sink tenement drama and exclaimed "F*ck Scott Walker!".  The Ice Man (as my dad refers to him as) belts it out and his changing inflection on each chorus is just freaking powerful especially when instead of singing "I don't wanna hear it any more" a second time he sings "I  don't wanna hear them any more" and finally in an impassioned outburst wails "I can't stand it here any more".  Powerful stuff.

3. SHERE KHAN-"No Reason"
Recently unearthed by RPM on their killer Truth CD retrospective ("Who's Wrong? : Mod Bedlam 1965-1969") comes this rare as hell single by member Frank Aiello from 1969 on the Tepee label. This magnum opus B-side (the A-side "Little Louise" cropped up on one of the "Le Beat Bespoke" CD's) is the trippiest thing I've heard in ages.  It's like a Gary Walker and The Rain backing Paul & Barry Ryan with orchestration by Les Reed. HEAVY. Anyone who's got a copy to spare hit me up I'll make it worth your while! 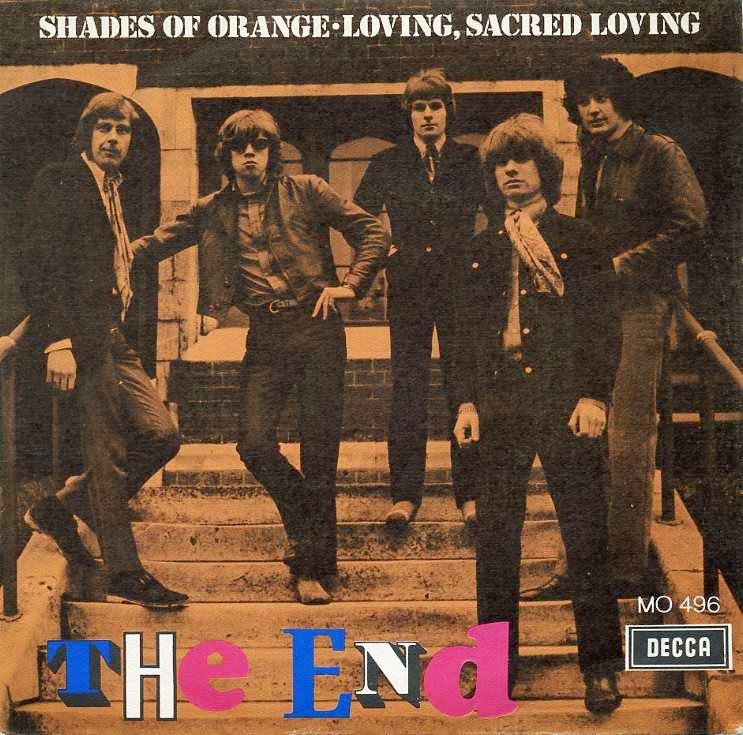 4. THE END-"Shades Of Orange"
I've always wondered what "Their Satanic Majesties Request" would have sounded like had The Stones allowed Bill Wyman to contribute more tracks like this monster recorded during down time for the Stone's sessions for said LP.  From it's airy keys, muzaky trumpets, the groovy tabla tapping by Charlie Watts and the Hendrix-inspired guitar bludgeoning during the main chorus this could have been the hit of the Summer of Love but sadly Allen Klein sat on the funds to release it till the following year when everyone wanted to be Peter Green.

5. GRAHAM DAY & THE FOREFATHERS-"You Always Find A Way To Hurt Me"
From the new "Graham Day's greatest hits" LP "Good Things" this is my fave track of the bunch because it breaks free of the riff heavy stuff that seems to be de rigueur on most of his stuff and has a melody that sticks in my craw requiring me to repeatedly play it.

6. THE WALLACE BROTHERS-"Precious Words"
This May 1964 single on the Simms label was covered by Joe Cocker the same year on the flip of his debut 45 (a version of the Fab's "I'll Cry Instead") and though I will digress Joe's version is far better this one it's still a great track in it's basic original form.

7. PENTANGLE-"Light Flight"
John Redbourn R.I.P. Highlighted by the beautiful soaring vocals of the talented Jacqui McShee and topped off by Redbourn's intricate finger picking above a shuffling, almost jazzy feel to it all.  Easily my fave Pentangle track. I don't go for the whole folky, beardy proto Mumford & Sons thing but Pentangle have a few decent tracks and this is one of them.


8. THE CROOKS-"The Beat Goes On"
When I was in my early teens and trapped in a rural/backwards hell I used to play this song and daydream about a world where people worked their 9 to 5 jobs and came home got dressed up to the nines and went on on the town to have a good time with like minded/clothed individuals.  Few of my teenage dreams came true, this one did and though this band are still derided as '79 mod bandwagon jumpers this track spoke to me more than Secret Affair or the Chords could ever hope to.

9. THE SPECTORS-"Little Country Shack"
The second 45 (1993) from my old Minneapolis pals whose motto was "Beat Is Murder" still sounds great 20+ years later and always reminded me of a Lee Hazlewood song with balls. Hear it on their Get Hip CD retrospective "Beat Is Murder: Cockfights & Cakefights 1992-1996". 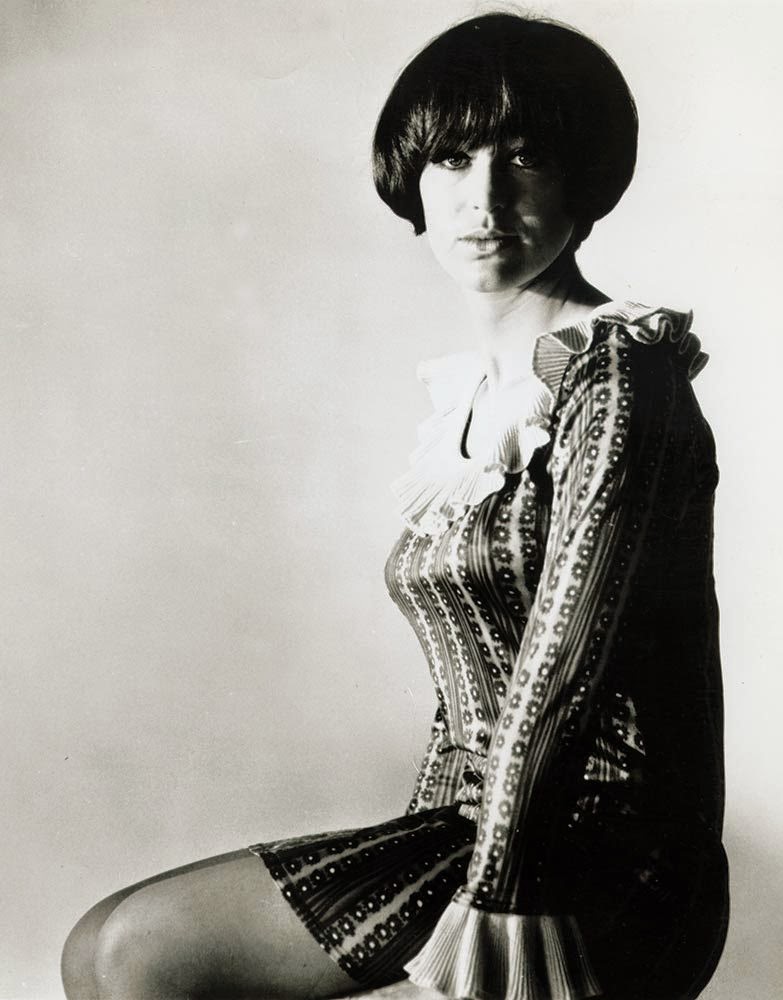 10. SHARON TANDY-"Daughter Of The Sun"
R.I.P. Miss Tandy who took her soulful voice and love of soul music from the stifling Apartheid of her native Soyth Africa to the U.K. where she cut a few blistering sides, especially this witchy one where she's ably backed by the Fleur De Ly's on the flip of the equally potent "Hold On " (U.K. Atlantic 584219 1968).