1. XTC-"Generals And Majors"
Dedicated to the 164 Simple Simon US generals and admirals who endorsed Donald Trump for President.

2. THE CALIFORNIANS-"The Cooks Of Cake And Kindness"
From the pen of Russ Carter and John Alquist this 1969 B-side was unearthed 30+ years back when the good folks at Bam Caruso saw fit to include it on their second long playing compilation LP "The 49 Minute Technicolor Dream". Beneath an array of tablas, fuzzed out guitars, horns and chants is a vision of pre-Apocalyptic times (a drought) delivered by saccharine sweet West Coast style harmonies.

3. THE BAR-KAYS-"Midnight Cowboy"
Whilst searching on YouTube for Lee Morgan's reading of the John Barry penned film theme I came across this interesting version by The Bark-Kays from 1969.  It starts with an interesting spacey guitar intro before the sweet Hammond sweeps in the main lick and it grooves along with razor sharp Memphis horns. Dig it.

4.DAVID BOWIE-"Come And Buy My Toys"
From the Dame's debut 1967 untitled album comes this beautiful piece of music with sparse backing of just bass and acoustic guitar (the latter expertly handled by John Redbourne). The devil is in the detail of it's simplistic music and Bowie's confident, youthful vocals. I still can't believe he's gone. 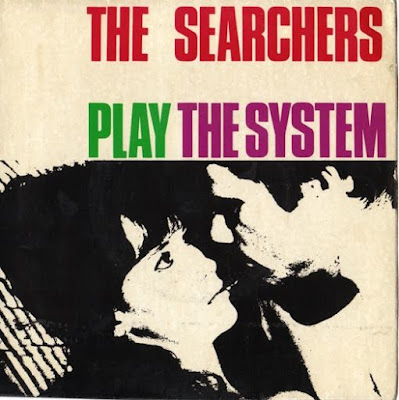 5. THE SEARCHERS-" Can't Help Forgiving You"
This Jackie DeShannon/Sharon Sheeely composition graced the band's "1964 "Play The System" E.P.  It's catchy thanks to a memorable little 12 string lick and I find myself singing it frequently because it flows off one's tongue so easily in a lazy sort of way.

6. THE MOODY BLUES-"Cities"
Tucked away on the flip of their 1967 opus "Nights In White Satin" , "Cities" is a melancholic little ditty written and sung by Justin Hayward.  It's simple musical backing is highlighted by the band's tight harmonies and some kitschy harpsichord.

7. BIFF BANG POW-"The Chocolate Elephant Man"
Very few of the bands I adored in the 80's held up three decades on but I'm happy to say that Alan McGee's band Biff Bang Pow did on their debut LP "Pass The Paintbrush Honey".  With slightly out of tune jangly guitars and a cheery yet maudlin melody this one is carried by some disembodied harmonies and an interesting cacophony at the climax.

8. DEE DEE SHARP-"Deep Dark Secret"
Now we're cooking with gas! This 1964 single unfortunately spelled the end to Miss Sharp's ride on the US hit parade but in my book it's her best track and is also her most sought after!

9. SHY LIMBS-"Reputation"
Procol Harum's "A Whiter Shade Of Pale" opened the floodgates for Bach inspired organ tracks in Britain worthy of one of our bog standard "Top 10" lists.  None was finer than this amazing opus of phlanged Hammond brilliance from 1969 that is majestic and ethereal. 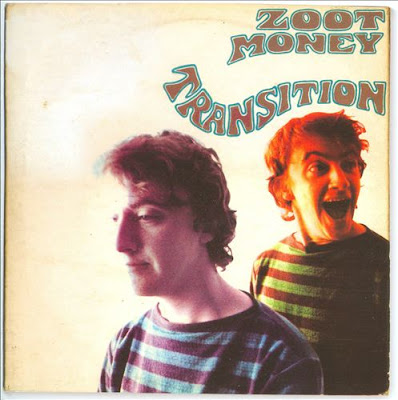 10. ZOOT MONEY-"Soma"
Recorded during the brief period as Dantalian's Chariot , this instrumental raga with jazzy flourishes was later utilized on Zoot's 1968 LP "Transition" (which strangely on the back cover is credited to "Zoot Money & The Big Roll Band).  It's a bit on the longish side but delightful nonetheless with sitars intertwining with jazzy flute.