Veteran British blues/r&b singer Duffy Power's last US single was 1966's "There's No Living Without Your Loving" issued as "Jamie Power" in 1966. It would be a full four years until his name resurfaced on an American record. Curiously today's subject beat the British release by a full month coming out in August 1970 (the UK pressing released in September was CBS 5176 and titled "Hell Hound" and was curiously reissued again in the UK as Epic 7139 in 1971 with the sides reversed). 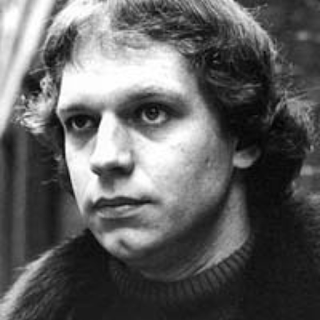 Arranged and produced by former Zombies Chris White and Rod Argent "Hellhound" is sadly miles away from any of Duffy's brilliant blues/r&b sides as it reeks of watered down commercialized blues. Even his vocals are unrecognizable from previous efforts.  The musical backing featured Rod Argent on piano, ex-Roulette Bob Henrit on drums, Rod Argent's cousin and ex-Mike Cotton Sound member Jim Rodford on bass and former Timebox member Ollie Halsall on guitar.

"Hellhound" bears little resemblance to anything Power ever cut before. In fact his voice is barely recognizable and the whole number collapses under the weight of it's own heavy mediocrity. Even the all star stellar musical backing can't save this ponderous exercise in pointless blues rock!

Leon Russell's "Hummingbird" on the flip is the real gem here. It starts out a bit heavy by settles into a nice groove with Argent's bluesy piano and  the lead vocals finally sound like Power and though there's some cheezy soprano saxophone on it but the soulful female backing vocals and Hammond make it sound like Hardin & York. Sadly I can't find it on YouTube.

Neither side have been comped or reissued anywhere to my knowledge.