The Moody Blues Mark One: In America Part Three

The Moody Blues sixth and final U.S. single with the Denny Laine (lead vocals/guitar)/Clint Warwick (bass) line up was this single which was oddly issued in June 1966, a whole five months prior to it's U.K. release (Decca F 12498). Both sides were composed by the bands in house tune-smiths Denny Laine and Mike Pinder. 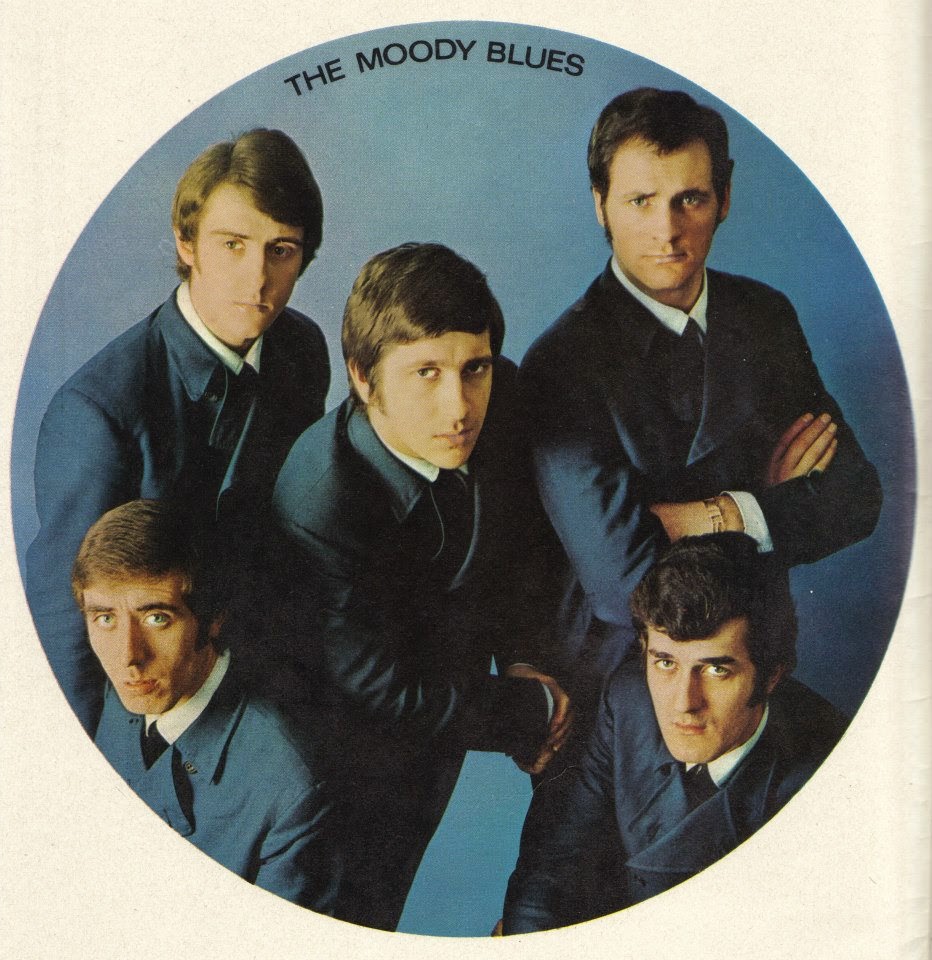 "Boulevard De La Madeline" is an interesting number, it's French accordion intro with Spanish style acoustic guitar is totally unlike anything they had ever recorded and it's near classical piano seems to anticipate their new "sound" they'd be exploring as The Moody Blues Mk. II (see this earlier posting for more on that). Laine's vocals are amazing and there's this oddly discordant volume pedal effect on the guitar that makes the feedback almost sound like a string section movement!

"This Is My House (But Nobody Calls)" is one of my fave Mk.I Moodie's records.  It's poppy but rocks along with characteristic high backing vocals and some bursts of bluesy/jangling guitar (that reminds me of the "folk rock" guitar on early Simon & Garfunkel albums) behind some barrel-house piano tinkling. This would be the band's last Denny Laine/Clint Warwick single in the U.S. with London choosing not to issue this line up's posthumous 45 "Life's Not Life"/"He Can Win" (U.K. Decca F 12543 January 1967).  The next time London issued a U.S. Moody Blues 45 the band would have a new sound and line-up with May 1967's "Fly Me High"/"I Really Haven't Got The Time" (London 45-20030). 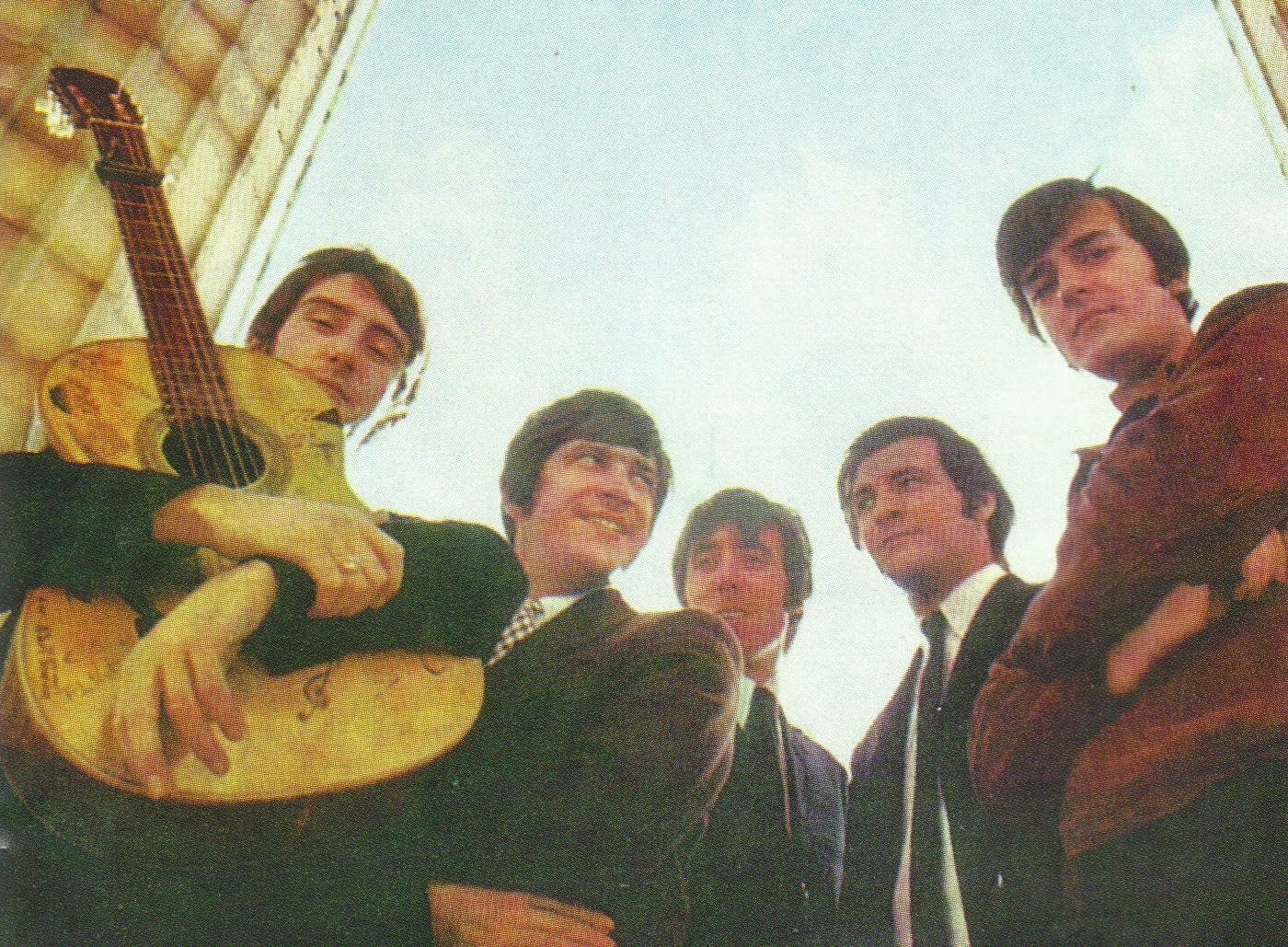 Both sides can be found on the still in print Deram CD reissue of their debut U.K. L.P. "The Magnificent Moodies" as bonus tracks (contained with their entire U.K. Decca Mk.I discography)

Hear "This is My House (But Nobody Calls)":