The Moody Blues Mark One: In America Part Four- U.S. 45 Debut (Of Sorts)


The Moody Blues U.S. debut came in December 1964 when London issued their 2nd U.K. 45 (Decca F  F12022) as 45 LON 9726, a cover of the Bessie Bank's tune "Go Now" (#1 across the pond in November 1964) with it's U.K. flip, a cover of the Lulu Reed/Freddie King duet "It's Easy Child". It stalled chart wise here upon it's release and was relaunched in January 1965 with a new flip, a group original called "Lose Your Money" which graced the flip of their U.K. debut single "Steal Your Heart Away" (a Bobby Parker track, issued in September 1964 as Decca F11971). When reissued it went to #10 in the U.S. hit parade becoming their highest charting U.S single until 1967's "Nights In White Satin" by an altogether different line up with a different sound. It featured the same catalog number as the first pressing with the earlier U.S. London purple and white logo (replaced by their new blue swirl label on later pressings like our specimen above). 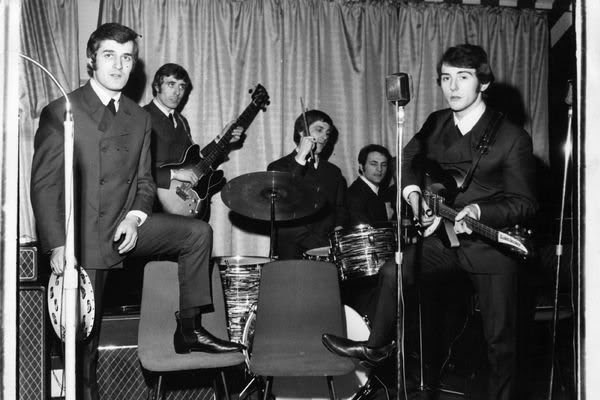 "Go Now" is vastly different from the original thanks to the heavy echo that creates an almost drone effect on the backing vocals throughout the song and has a  nice uptempo touch to it courtesy of Mike Pinder's piano  moving from the soulful dirge of the original to an almost ragtime swing. It's been a bit played out by it's still a great version.

"Lose Your Money" has always been my fave Denny Laine era Moodie's track thanks to the surviving footage of them included on the first "Ready Steady Go" VHS compilation. It blew me away after I'd somehow overlooked it and re investigated it on the urging of my pal Mike Sin.  Shortly after reviewing the VHS again, my mind suitably blown by what I'd seen (see the clip below)  I immediately went out and purchased a dodgy picture disc LP of their early stuff titled "Go Now". "Lose Your Money" (written by Denny Laine and Mike Pinder) is driven by some well placed harp blasts and bluesy guitar licks with some subtle combo organ beneath it delivered at a very dance-able tempo. Nearly 30 years later it still sounds amazing. 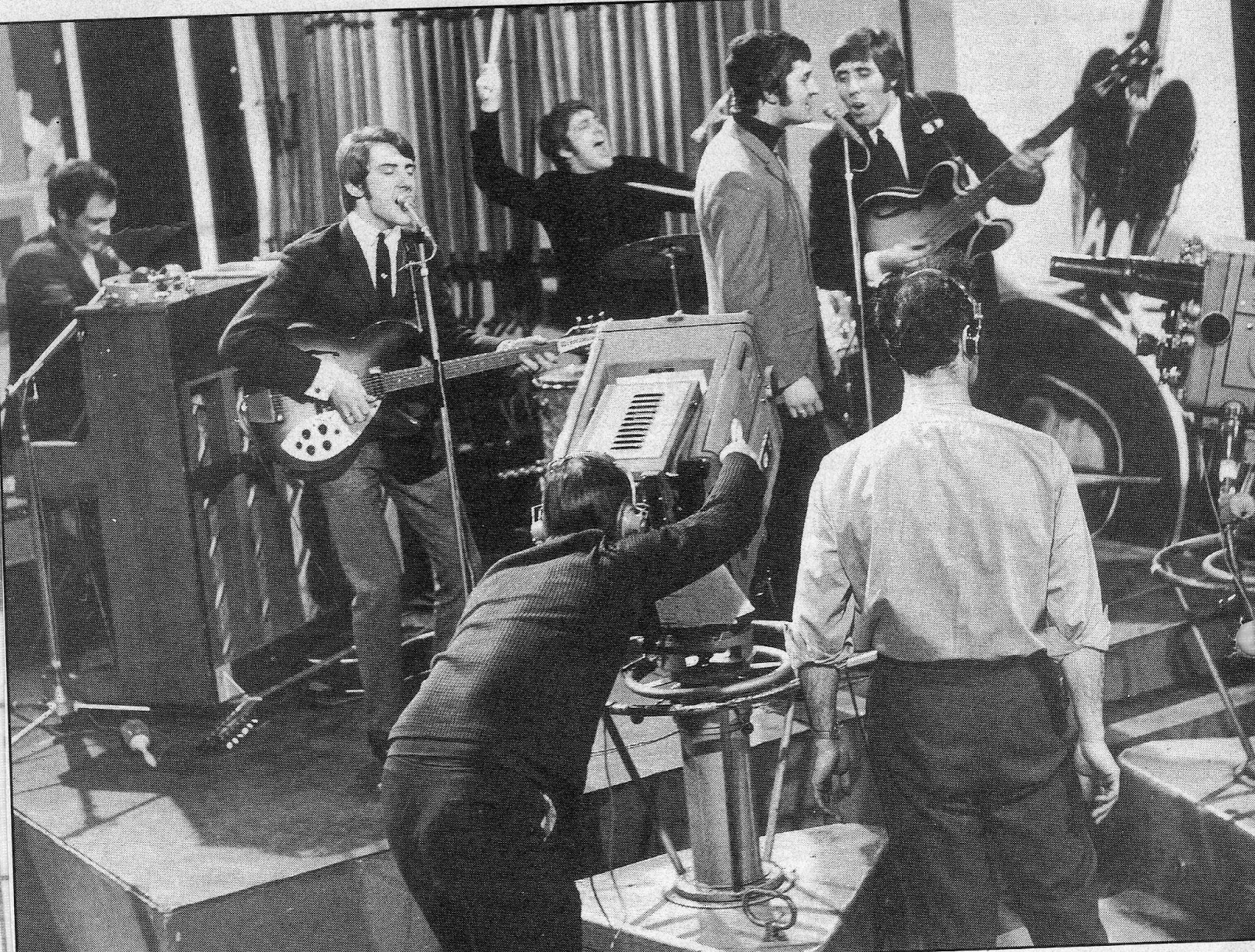 Both tracks can be found on Deram/Decca's CD reissue of their U.K. LP "The Magnificent Moodies" which contains all of their Denny Laine era U.K./U.S. material and is still in print.