The Moody Blues Mark One: In America Part Two

"Stop" is a perfect illustration of how the band segued from r&b into poppier records that were still r&b oriented. Laine's vocals are soulful and the intricate/descending riff's are catchy with some precision guided backing vocals from Ray Thomas and Mike Pinder . It's one of my fave Moody Blues mark one era 45's.  It's written from the point of a guy who's been overtaken by another man of higher stature ("so you talk better than me and you know you know it and you want to get her from me and you know you know it...").  Sonny Boy Williamson's "Bye Bye Bird" brings up the B-side.  I've never been a fan of the tune and this effort is no exception unfortunately.  There's nothing wrong with the execution of the track it's just not a favorite. 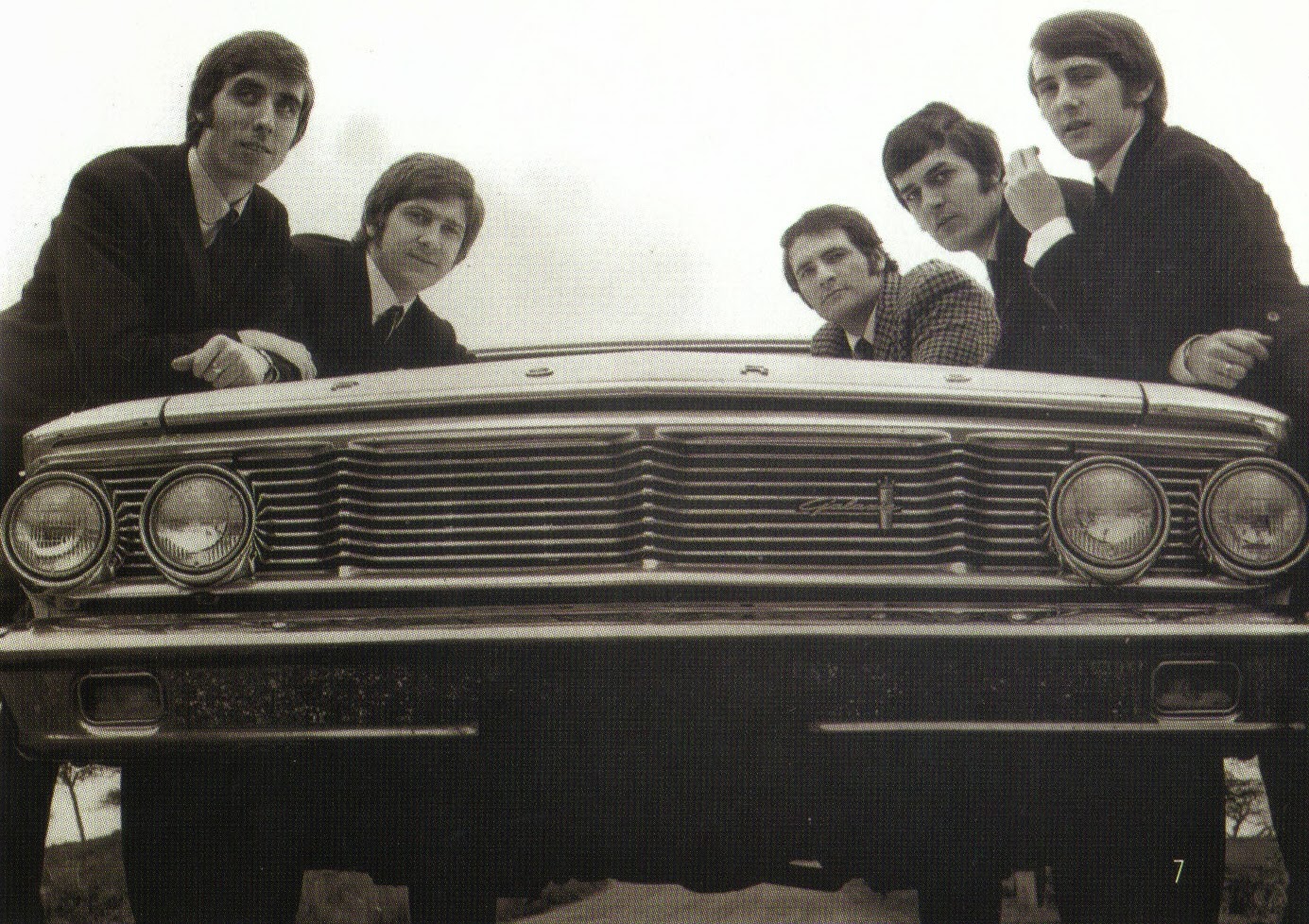 Both sides have been collected on the CD reissue of their British debut LP "The Magnificent Moodies" and on the far superior U.K. CD issue that compiles all of their British Decca and American London Denny Laine era tracks.