Anita Harris is one of those women who had the voice and the looks of your archetype British 60's female singer.  And like many others in her class she could swing with the supper club M.O.R. set and be soulful (check out her final Pye 45 "Something Must Be Done" 7N 17069 from 1966) or trippy at the blink of an eye.

September 1967's "The Playground" was her second single for the CBS label and was indeed "trippy". Clocking it at nearly 3:30 it's rather longer than your usual pop single. Led off by some incredible throbby bass it kicks into a soulful groove with hand claps, lush orchestration, powerful brass and with an almost "blocked"/"tripping out" part towards the end where she repeats over and over "and now only wind whistles in and out" while the whole Swinging London everything but the kitchen sink no expenses spared production fades out.

"B-A-D For Me" sounds at first like a straight up Scott Walker record from it's phrasing, orchestration and lyrics before going into a full on jazzy Anita O'Day meets Chris Connor exercise with all the trimming (double bass, horns, vibes etc) .

Both sides are brilliantly orchestrated by arranger/producer Alan Tew. 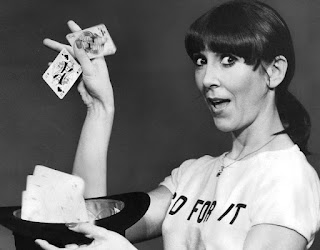