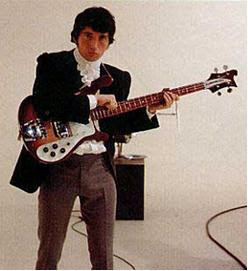 The Kinks original bassist Peter Quaife has died.  I would like to write more but I am off to watch Portugal play Brazil in the 2010 FIFA World Cup, like the rest of the original Kinks, Pete was an avid footie fan so I think he would understand. 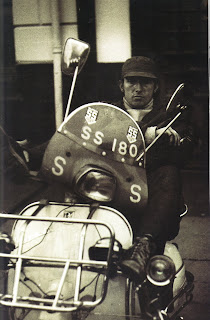 Fantastic video! Especially love "Got Love If You Want It". Thank you so much for posting this one. Do you happen to know if it's commercially available? Marie

I'm not entirely sure Marie, it's from "The Beat Room" I believe and as far as I know it's only been shown on British TV.